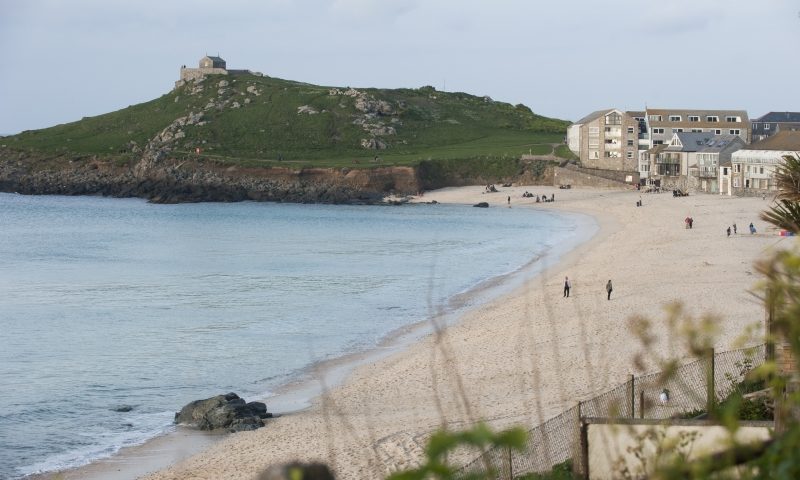 Click here to read this article in The Telegraph reviewing England’s cleanest beaches:

As in previous years, Cornwall is the county that has the cleanest beaches, with its beaches claiming 20 awards this year (including seven Blue Flags.)

“The best beaches in Cornwall for surfing, walking and swimming, including Watergate Bay, Porthcurno and Porthminster,” said our Cornwall expert, Gill Charlton.

“Cornwall has the most beautiful and varied coastline in Britain: long strands of golden sand, coves of salt-and-pepper pebbles and rockpools that are works of art.”