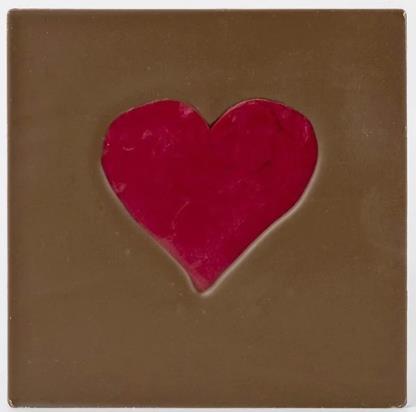 It comes around once a year and is usually hyped as a big corporate scheme but Valentine’s Day actually has a pretty rich history that dates all the way back to Ancient Rome! Originally a pagan fertility festival, details of which I won’t go into, Saint Valentine apparently defied Emperor Claudius II who had forbidden marriage for soldiers, as he believed it distracted them. Valentine allegedly illegally married young couples until he was caught and killed. Whilst held up in prison, couples would visit his cell and give him flowers and cards until his death on February 14th.

Now, it’s quite a different story with up to 15 million couples in the UK alone proposing and people celebrating all over the World.

Here at the store we’ve stocked up to help you with that tough decision – what to buy to show how much you love that special person (and also what to feed them!) So no matter who you want to send love to on Valentine’s Day we’ve got it covered. Why not pop in and see what we have?