The future of British food and farming standards in the balance 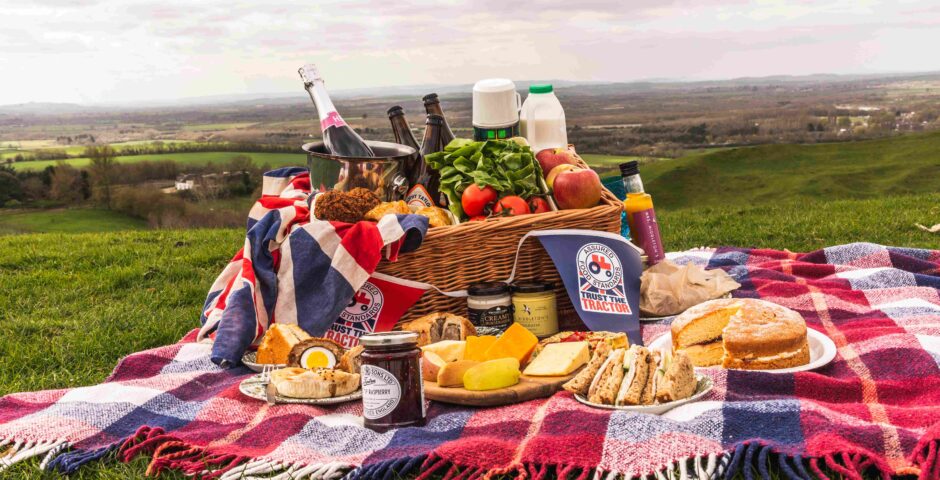 Whilst we tend to shy away from taking any overtly political stance on issues here at the store, we do feel very strongly about protecting the UK’s high food and farming standards.

The farming community and food producers form an essential part of the very fabric of our country – the pandemic has highlighted this even more acutely in the last couple of months – so it saddened us to see that on the 13th May, an amendment to the Agriculture Bill which would have banned lower standard food imports from entering the UK was defeated in the House of Commons.

If the amendment had passed, then UK farmers would have been protected, by law, from being undercut by lower standards of meat and other farm produce being imported from elsewhere around the world. Alas, this wasn’t to be and now, as the UK Government seeks new trade deals post Brexit, there is real potential for our farming and wider rural community (and indeed, its precious landscape) to be changed forever.

The danger is that the UK could become flooded with cheaper farming and food products that do not have to comply with our own exceptionally high standards of food production and safety, animal welfare and environmental impact; foods that would be illegal for British farmers to produce. (Think chlorinated chicken, large scale use of toxic pesticides, hormones and antibiotics in meat, battery farms…)

If we are not careful, we could be sleepwalking into a situation that is likely never to be undone in generations.

However, the National Farmers’ Union is fighting hard for its concerned members and the wider general public to stop the bill amendment in its tracks when it is debated in the House of Lords next Wednesday (10th June). Supported by a number of high profile animal welfare, wildlife and environmental organisations, farmers and leading chefs, a petition that the NFU launched at its annual conference (initially to support the bill amendment but now to lobby Westminster against its decision) has now amassed more than 500,000 votes, the vast majority in the last week – since the campaign reached a critical mass across the media. According to NFU President, Minette Batters, the UK has now reached the eleventh hour regarding its response. “Winning this battle in the court of public opinion is where this now lies,” she says.

We support the NFU in its quest to uphold British standards in farming and the long term prosperity (even survival) of our farmers and food producers. If you’d like to do the same or to find out more, take a look at the work being done by the NFU and if you feel moved to do so, then please also sign the online petition in support.